We'll base our movie database off of an Adapt starter template called hello-react-node-postgres:

This command creates a complete template for a "Hello World" app in a new directory, moviedb.

Our new Hello World app contains the front end user interface, all of its back end services, and the Adapt specification that allows everything to be easily deployed into different environments. The app consists of:

It also contains Adapt Style Sheets that allow the app to be deployed to different environments:

To run all the app components on your local Docker host:

This changes into the moviedb/deploy directory, where the Adapt deployment spec is located, and runs the deployment. The deployID option gives the newly created deployment a name that we can refer to for later commands. When the deployment is complete, you should see:

The app should now be available at: http://localhost:8080

If you open this URL in your browser, you should see something like this: 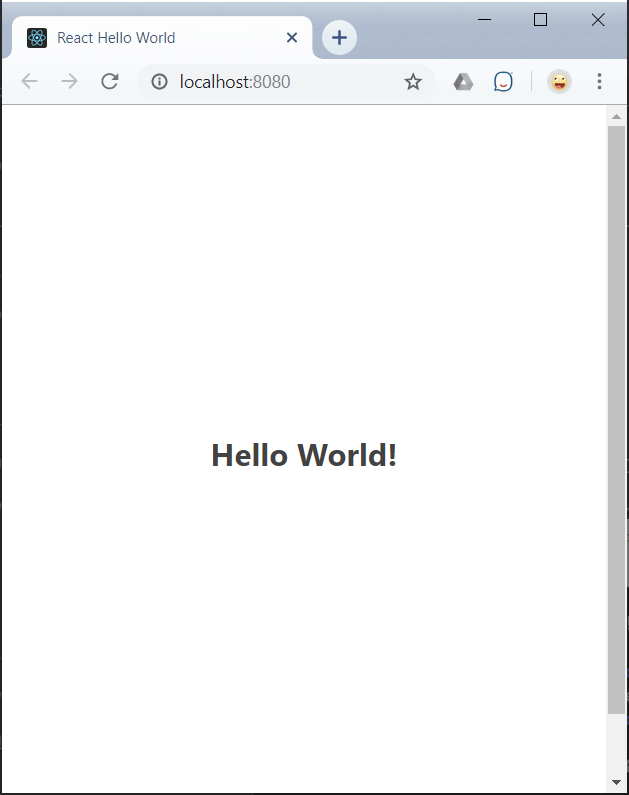